To share your memory on the wall of Bouathong Vonghachack, sign in using one of the following options:

In 1970 she met her husband Somphet Vonghachack. They would later marry and had two sons – Go & Ping. Life in Laos during the communist regime was difficult. In search of a better life, they fled Laos to Thailand, where they stayed in the Nong Kai refugee camp for a few years.

In December 1979 they were sponsored to Canada by a Christian Mennonite Church and settled in Milverton Ontario. During this time Bouathong worked as a healthcare worker at a nursing home.
A few years later they moved to Kitchener-Waterloo where they bought their first family home in Canada.
Bouathong worked hard to support her family. She was employed at various companies in Kitchener, working as a seamstress. Although she was busy with work and family life, Bouathong always made time to help her Loatian community by mentoring youth and volunteering within the Buddhist community.

Bouathong was a loving and caring woman, who always put her family first. After raising her sons, she was blessed to have 5 grand-daughters and it gave her great pleasure to spend time with them. Bouathong also enjoyed visiting with her siblings in the USA. After her husbands passing and her retirement, she found joy in traveling abroad and made many new friends along the way. Her travels took her to many places in US, Europe, South America, and the Caribbean.

Three months ago, she was diagnosed with stage four cancer. The cancer had already progressed to the point where treatment was not an option. She moved into her eldest sons’ home to have the support of the family during this time. She spent her last weeks surrounded by her family and friends who brought her comfort and love during this time. She passed peacefully on the morning of Sept 25th at 10:12 in the morning surrounded by her two sons, daughters-in-law and grand-daughters.

Her smile and bright spirit will be greatly missed by all those whose lives have been touched by her. May she find peace and happiness in heaven.
Read Less

To send flowers to the family or plant a tree in memory of Bouathong Vonghachack, please visit our Heartfelt Sympathies Store.

Receive notifications about information and event scheduling for Bouathong

We encourage you to share your most beloved memories of Bouathong here, so that the family and other loved ones can always see it. You can upload cherished photographs, or share your favorite stories, and can even comment on those shared by others.

Posted Sep 29, 2020 at 08:10pm
We didn't know Bee well but we know her son Go, her daughter in law & grandkids. All of whom are a wonderful reflection of her wonderful life. hugs.

Posted Sep 28, 2020 at 01:43pm
May your heart and soul find peace and comfort. Bouathong Vonghachack will remain in our hearts forever. 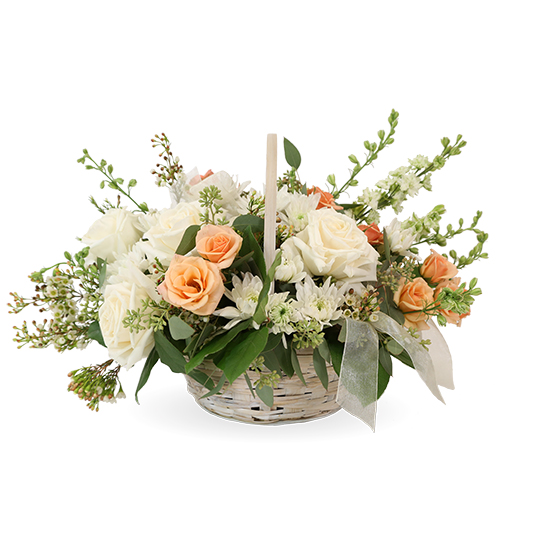 Luk Vongprachanh, Gino, and Lizann ! purchased flowers and planted a memorial tree for the family of Bouathong Vonghachack. Send Flowers 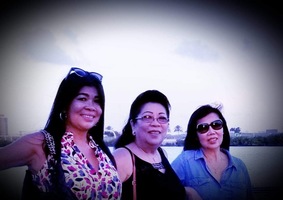