To share your memory on the wall of Shirley Lessard, sign in using one of the following options:

The gesture that can change the world

The gesture that can change the world

Receive notifications about information and event scheduling for Shirley

There are no events scheduled. You can still show your support by sending flowers directly to the family, or planting a memorial tree in memory of Shirley Anne Lessard (Richer).
Plant a Tree

We encourage you to share your most beloved memories of Shirley here, so that the family and other loved ones can always see it. You can upload cherished photographs, or share your favorite stories, and can even comment on those shared by others.

Posted Jul 12, 2020 at 11:29am
In loving memory of Shirley. Remembering her lively spirt, welcoming warmth and warm hearted dedication to her family.

Thank you so much Robin for planting a Shirley Tree. The tree of life lives on in our hearts.
JD

Posted Jul 08, 2020 at 10:38pm
Dear Sharon, In this time of your loss, may our friendship, sympathy and heartfelt condolences bring you comfort. We love and care about you.

Thank you ladies for planting a tree in memory of my mother. Let's remember her tearing up the dance floor until the doors closed at our wedding - in her slippers of course . :-) 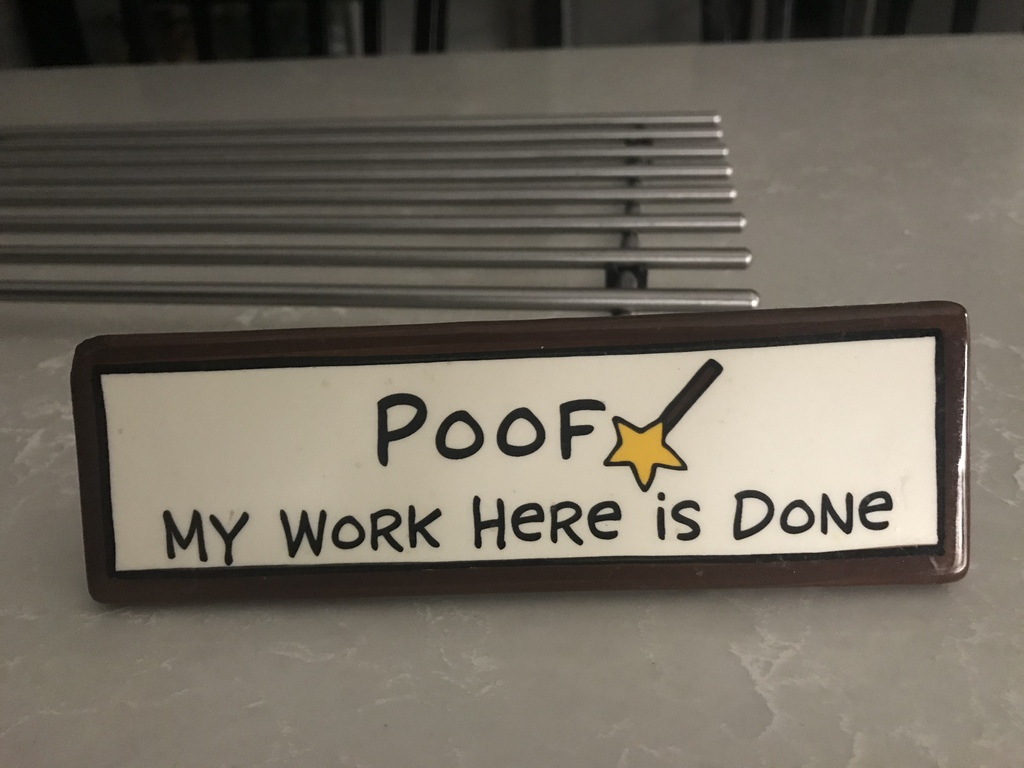 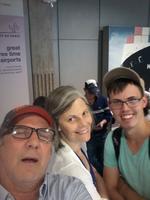 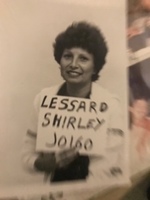 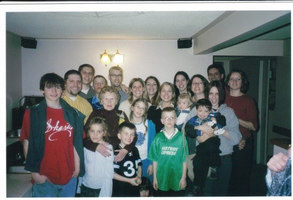 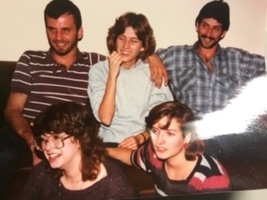